An all-new ninth-generation RR, the CBR 1000RR was introduced at the Paris International Motorcycle Show on September 28, 2007 for the 2008 model year. The CBR 1000RR was powered by an all-new 999 cc (61.0 cu in) inline-four engine with a redline of 13,000 rpm. It had titanium valves and an enlarged bore with a corresponding reduced stroke. The engine had a completely new cylinder block, head configuration, and crankcase with lighter pistons. A new ECU had two separate revised maps sending the fuel and air mixture to be squeezed tight by the 12.3:1 compression ratio. Ram air was fed to an enlarged air box through two revised front scoops located under the headlamps. Honda claimed power output to be at least 115 kW (154 hp) at 12,000 rpm.PP Tuning performance parts for Honda CBR 1000RR  (rearsets, adjustable brake and clutch levers, clip-on handlebars, protectors etc.) are produced from highly resistant materials. This ensures their longevity. 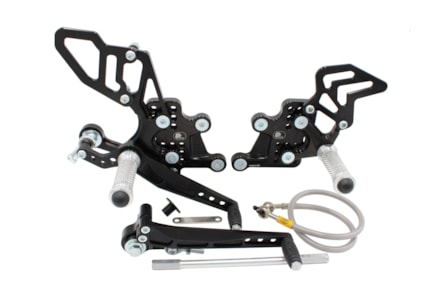 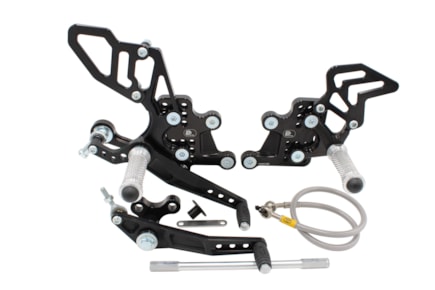 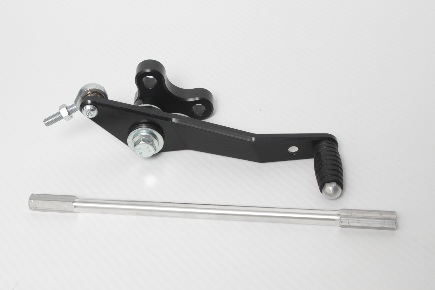 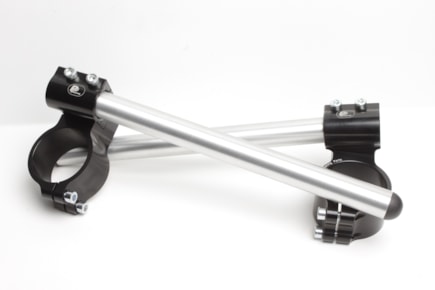 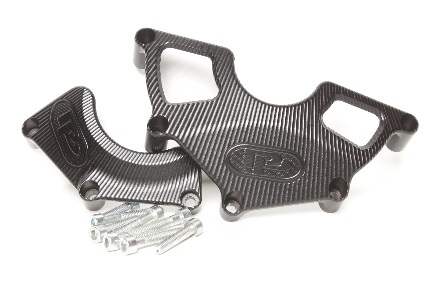 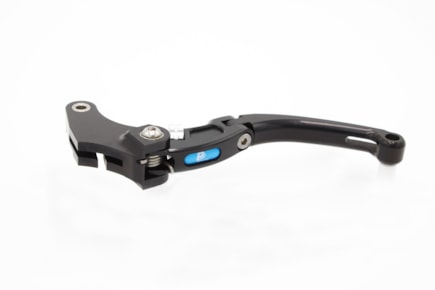 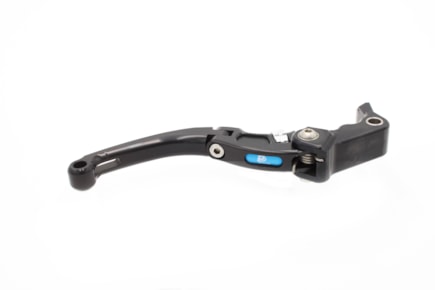 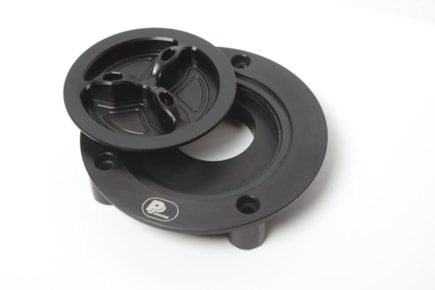 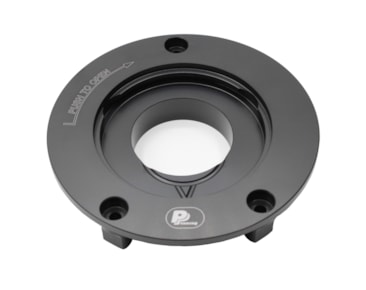 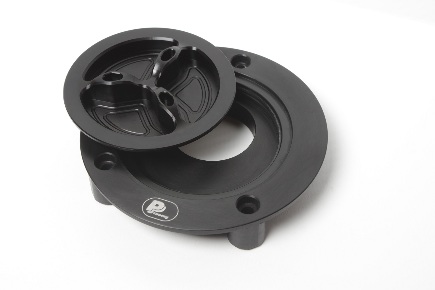 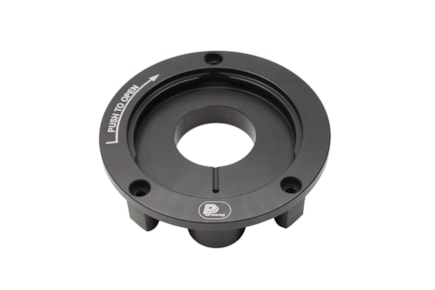 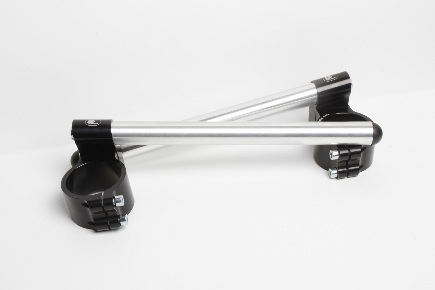 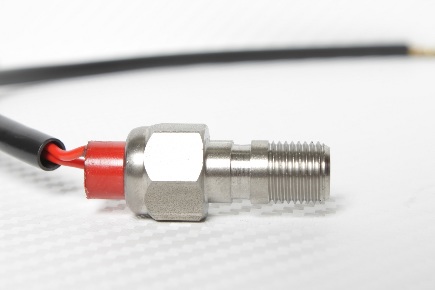 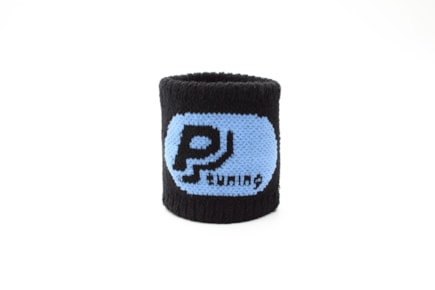 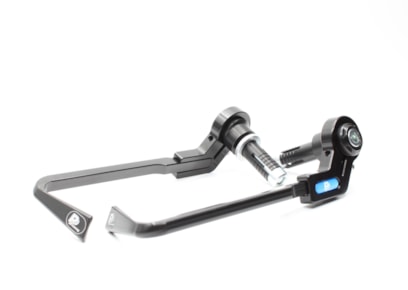 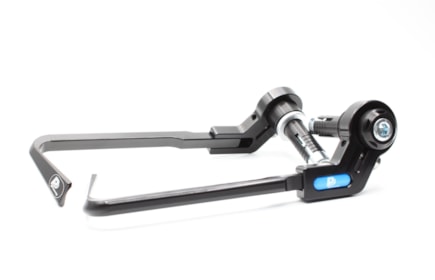 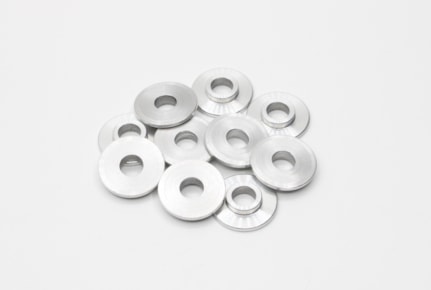 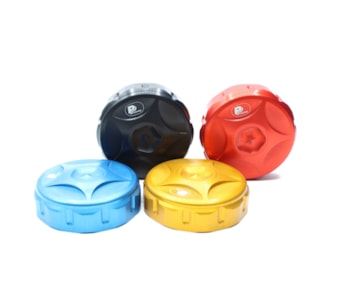 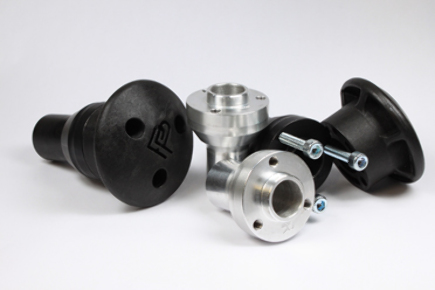 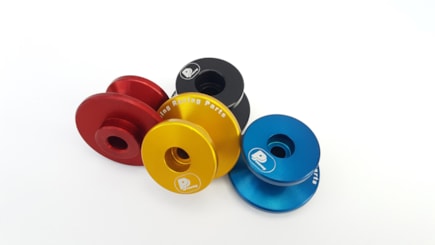 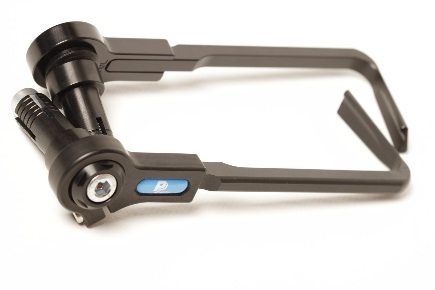 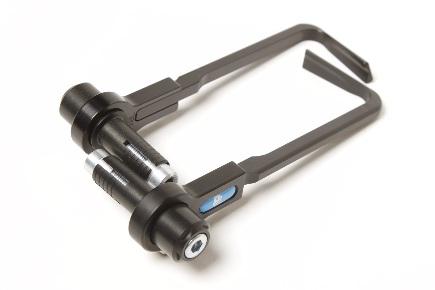 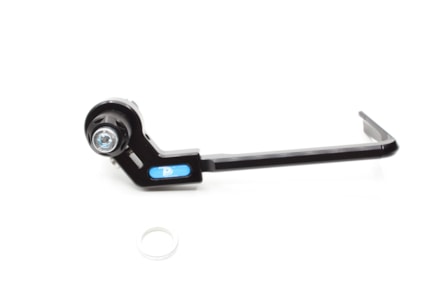 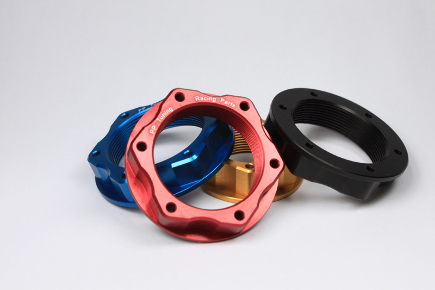 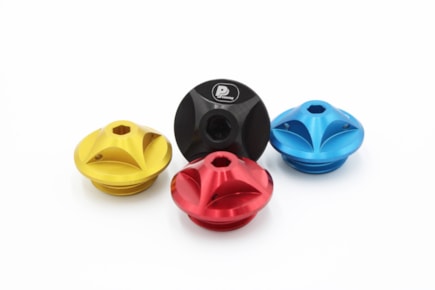