The operator on this site processes the cookies required for website operation, analytical purposes, and marketing. More information 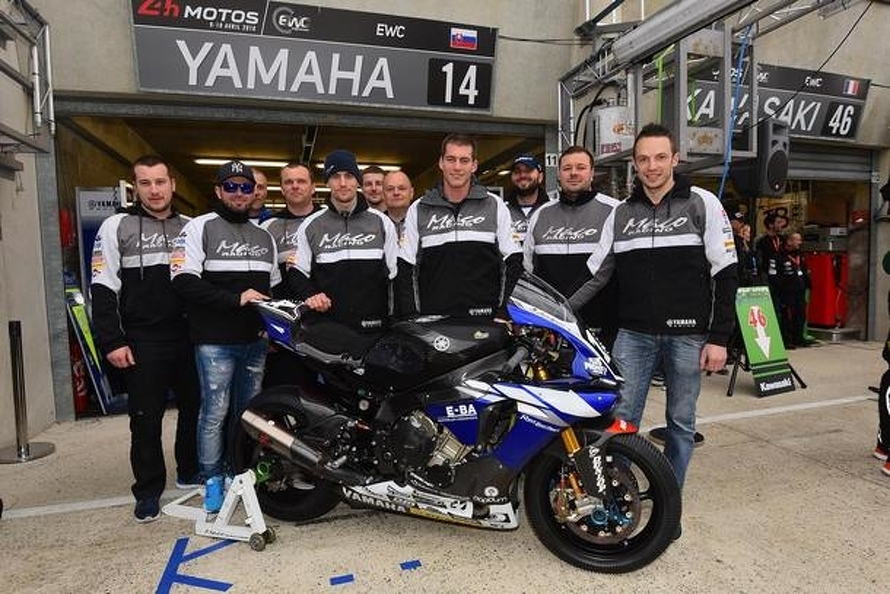 Maco Racing Team is one of our important teams with our company realize new products. Testing is on high professional level and better than any calculation or computer graphs. Products that stand together after 24 hours without any maintenance are part of world rankings. After many testing with Maco Racing Team, we know that we offer the best quality products.

As competitors in the Slovak Yamaha team presented: Marko Jerman from Slovenia, Swiss Gregory Junod and domestic rider Anthony Dos Santos. All three have already great experience with Yamaha Maco Racing Team and it was visible from the first training. For the all   EWC teams were waiting extremely unpleasant weather, cold and rain affected not only training, but also during the race, when overnight temperatures dropped to a value of zero degrees Celsius.

During qualifications in Slovak team chose traditional security tactics that marked the 18th place on the grid. Gregory Junod was the rider who made a start procedure in Le Mans. Just after the start of the race on a team motorcycle was some electronics problems so Gregory Junod moved back to the end of the starting field.

However race  become extremely  because  mentioned problem keep continued but after few hours was clear that Maco racing  riders  are not only attacking riders in the points positions, but also  they catch place in the TOP TEN! Game nerves highlighted more rain at the very end of the race, but excellent 10th place in the overall and 6th in class EWC for the Slovak Yamaha Maco Racing. 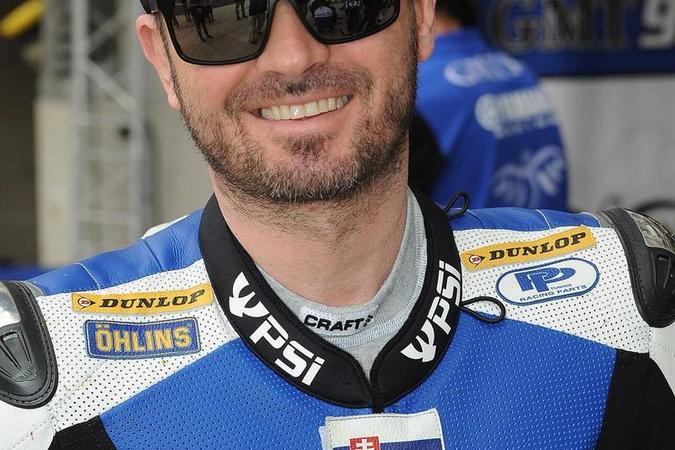 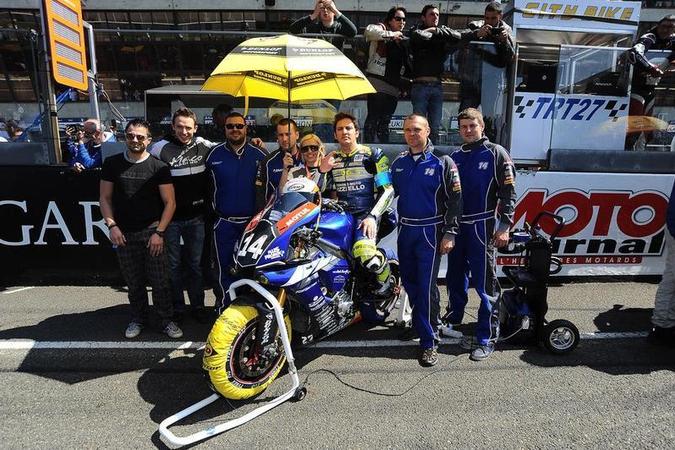 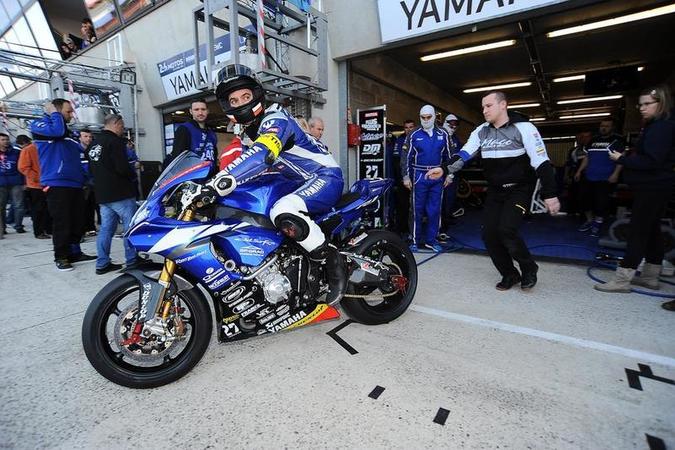 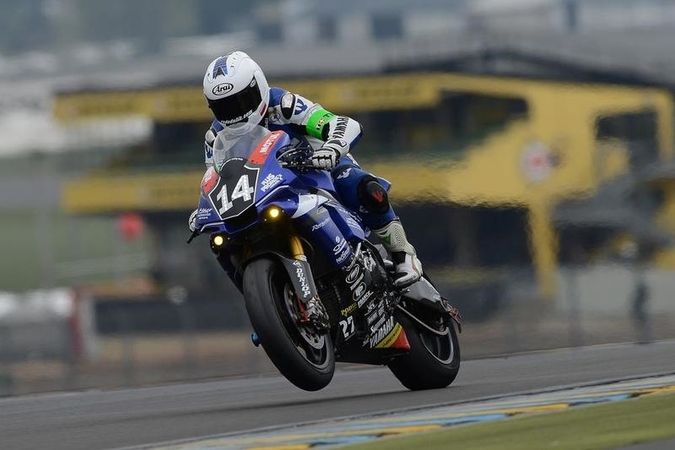 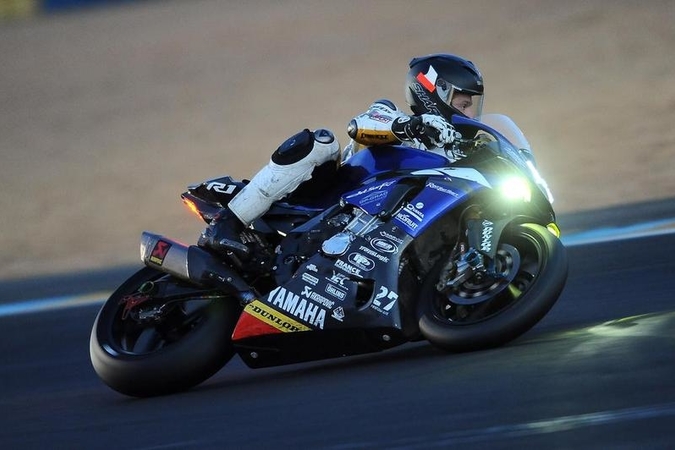 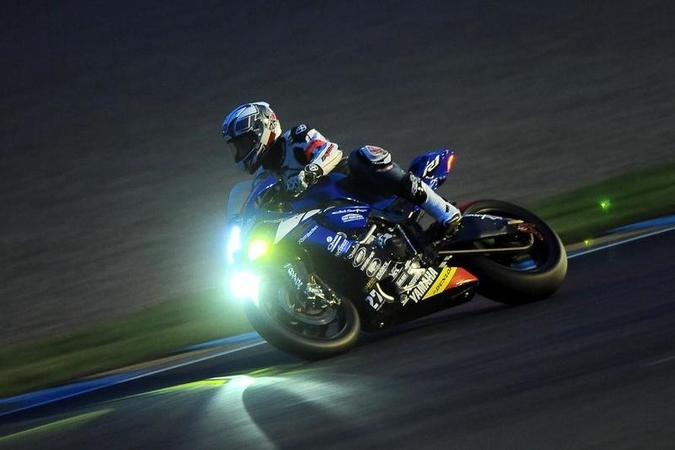 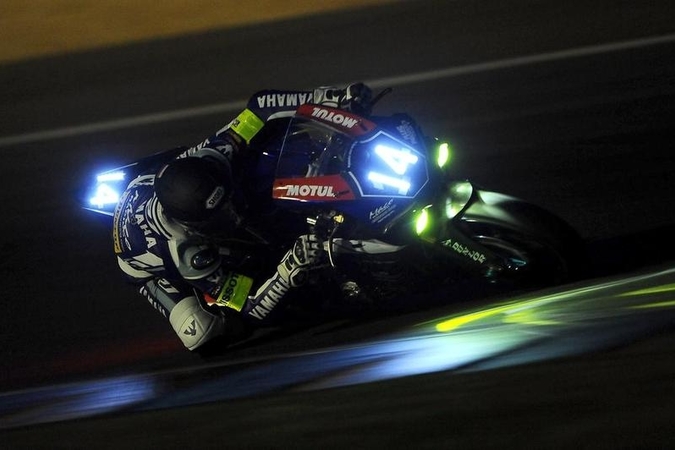